Plug in and game on with AMD XConnect technology.

Now it’s easier than ever to connect and use an external Radeon™ graphics card. With AMD XConnect™ technology, external GPU enclosures configured with Radeon™ Graphics can easily connect and disconnect to a compatible ultrathin notebook or 2-in 1 over Thunderbolt™ 3 at any time, just like a USB flash drive—a first for external GPUs!

Virtual Super Resolution (VSR) is an AMD feature that is game and engine agnostic to simulate Super-Sampling Anti-Aliasing (SSAA) in games that do not have native SSAA support. VSR can also be used in conjunction with other native in-game anti-aliasing for even more game graphics-setting control. VSR allows games to render at higher resolutions (up to 4K; see the ‘Virtual Super Resolution Support’ table, below) and then rescales them down to a lower native display resolution. Using this, you can get quality that rivals up to 4K, even on a 1080p display while playing your favorite games.

High Dynamic Range (HDR) is a state-of-the-art technology for gamers and cinephiles that care deeply about the display quality of their TV or monitor. Modeled after the acuity of human vision, HDR vastly expands the range of colors and contrast ratios that can be shown by compatible displays. HDR-ready games and movies played on an HDR display appear strikingly sharp, colorful, and vivid, with enhanced contrast and sophisticated nuance compared to even the most stunning SDR content.

The new NITRO Boost switch increases the boost clock and power limit for higher performance to unleash the gaming performance of the card.

Planning to overclock or looking for maximum performance? SAPPHRE NITRO cards come with an 8 pin power connector to plug in and enable Nitro Boost.

The SAPPHIRE NITRO Gaming Series cards come with Dual HDMI ports, specifically designed to work with VR. By having two HDMI ports, you can have both an HD monitor and cutting-edge VR headset running at the same time.

The ports are HDMI 2.0b, the latest update, with an 18Gbps bandwidth, up to 32 audio channels, and is able to support 4K 50/60 resolutions like 2160P, whilst remaining entirely backwards compatible with older HDMI specifications.

These feature dual ball bearing fans, which have an 85% longer lifespan than sleeve bearings in our tests. 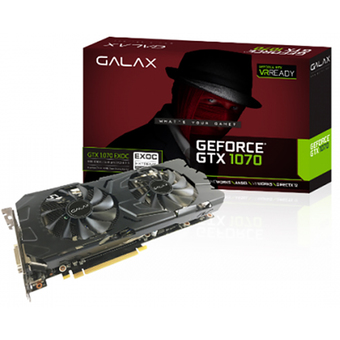 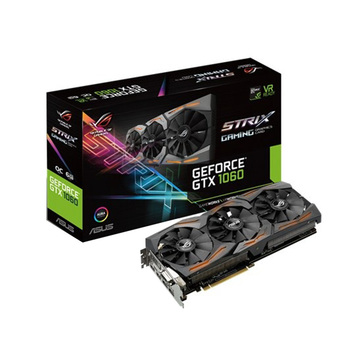 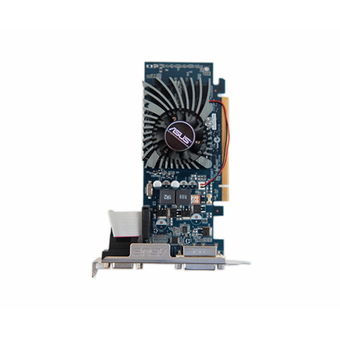 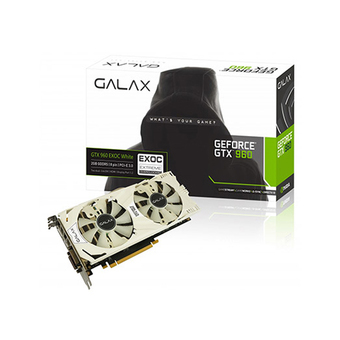 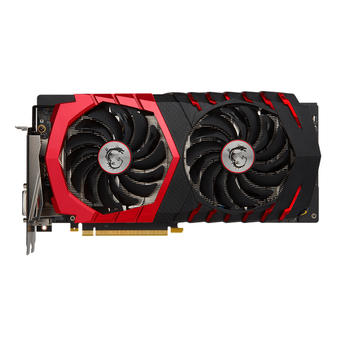 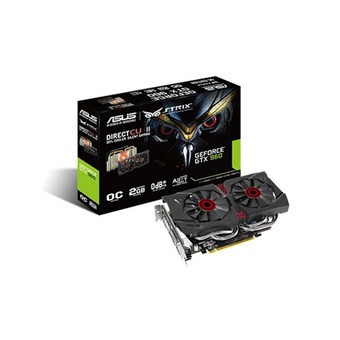 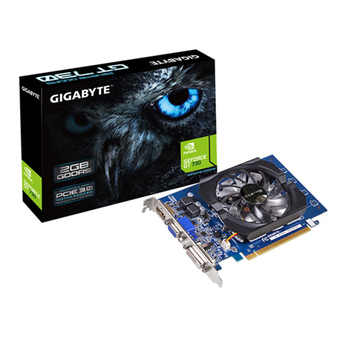 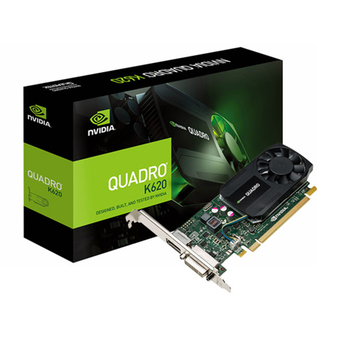 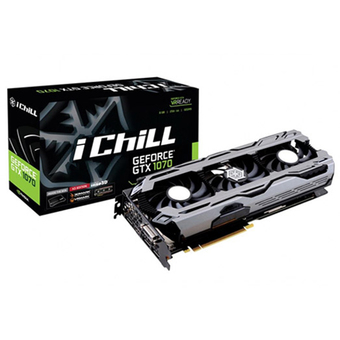 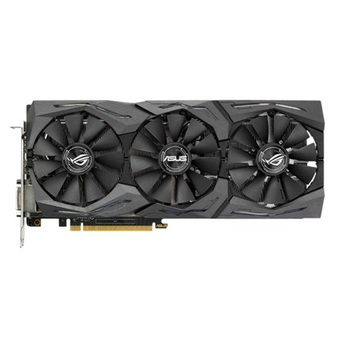